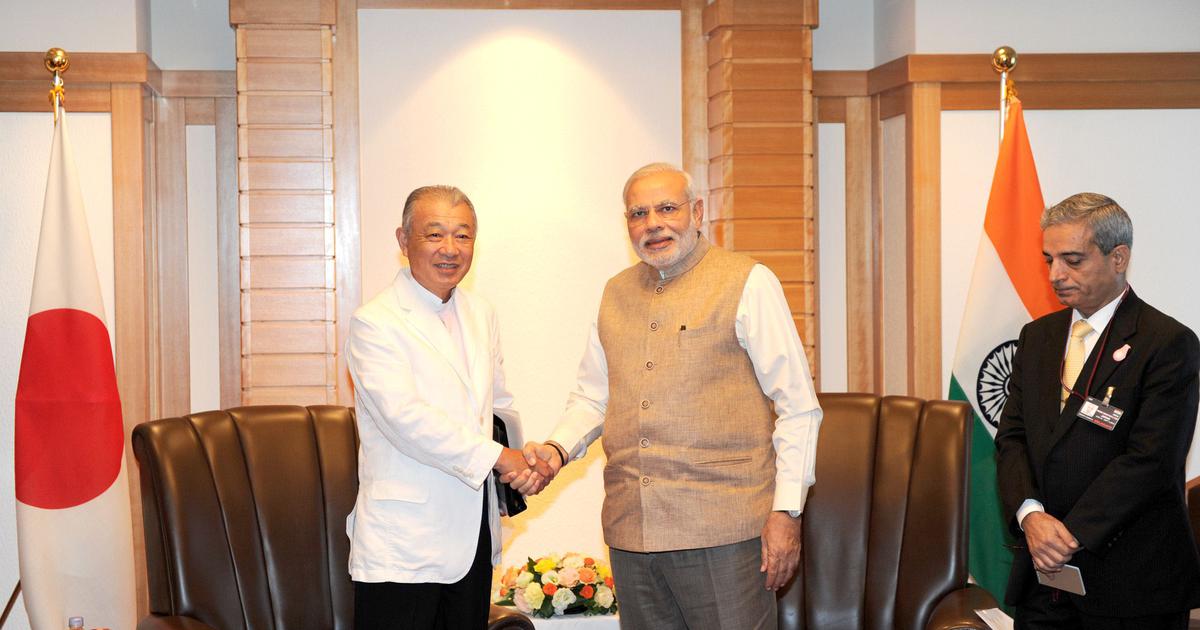 The Centre on Wednesday announced the winners of the Gandhi Peace Prize for 2015, 2016, 2017 and 2018, after a gap of four years. The Indian government had instituted the award in 1995 to honour individuals and institutions for their contribution towards social, economic and political transformation through non-violence and other Gandhian methods.
The recipient for the year 2015 was the Vivekananda Kendra in Kanyakumari for its contribution in rural development, education, and development of natural resources.

For 2016, the AkshayaPatra Foundation was honoured for its work towards providing midday meals to children across India, and Sulabh International for its contribution towards the improvement of sanitation facilities in India and the emancipation of manual scavengers.
EkalAbhiyan Trust received the award for year 2017 for its work in the field of education for rural and tribal children, rural empowerment and gender and social equality. The Centre declared The Nippon Foundation chairperson and World Health Organization goodwill ambassador Yohei Sasakawa the 2018 winner for his work towards eradicating leprosy.
The jury’s chairperson is Prime Minister Narendra Modi and also included Chief Justice of India Ranjan Gogoi, Lok Sabha Speaker Sumitra Mahajan, leader of the single largest Opposition party Mallikarjuna Kharge, and Member of Parliament LK Advani.
The winners will receive Rs 1 crore, a citation in a scroll, a plaque and a traditional handicraft/handloom item, the statement said.

Support our journalism by subscribing to Scroll+ here. We welcome your comments at letters@scroll.in.
Source : https://scroll.in/bulletins/187/eco-india-is-looking-for-eco-warriors